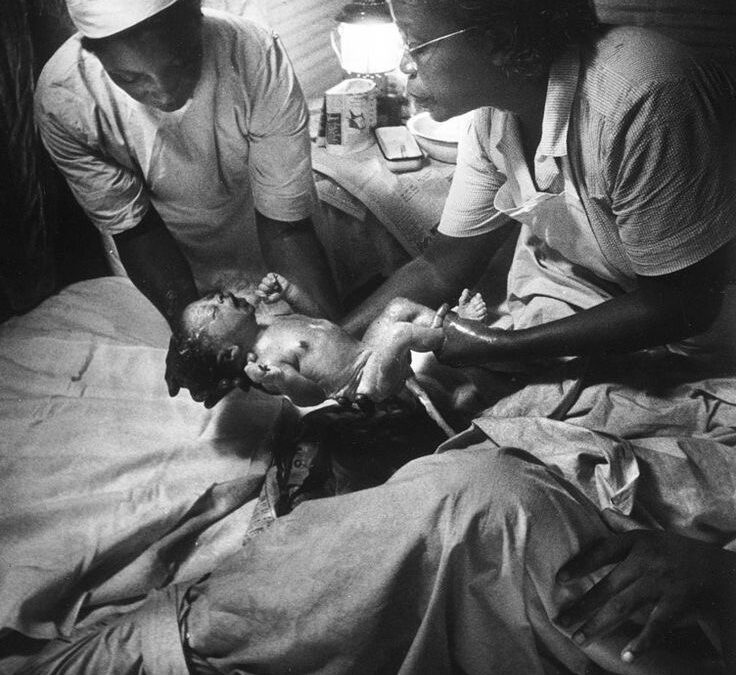 Do you know the history of “granny midwifes”?

Granny Midwife’s are a tradition of primarily black healers.  These midwives were generally well-respected, esteemed, older, wise women who were first transported from Africa to the Americas on slave ships in the 17th century.  They attended to other slaves and plantation mistresses in birth, well-woman care, and a range of procreative services and healing well into the mid-20th century, post-emancipation.  The term granny, however, is contested as it echoes connotations of passivity and servility and is closely related to the image of the mammy, caretaker for slave-owners and their children.
Neither the term granny nor mammy accurately portrays the amazing wisdom these women possessed.  There is often a historical assumption that granny midwives relied solely on “divine intervention” because of “the call” to be a midwife.  While the “calling” and a connection to the spiritual realm are central to midwifery, it does not follow that granny midwives practiced without knowledge of and skill in pregnancy and childbirth.

This amazing lady managed upto 4 births per night, she walked through waist high waters to get to people’s houses and caught over 3,500 babies.  Who is she? 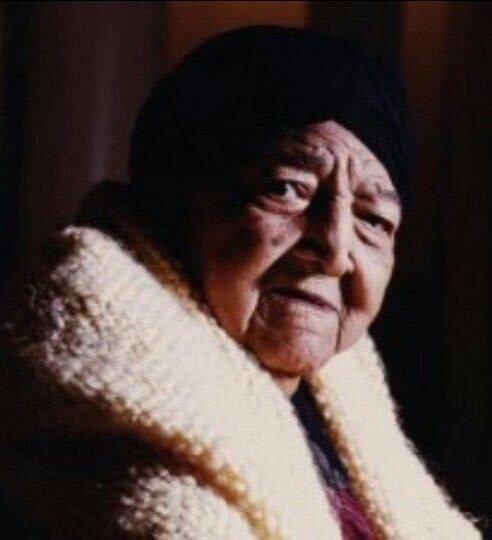 Margaret described her work as a midwife, in Greene County, Alabama throughout the early to mid-twentieth century.  Margaret was part of a tradition of primarily black healers called “granny” or “grand” midwives who attended to pregnant people in the southeastern United States.  She often delivered twins, breech babies, and premature babies.  According to chattel records, the first African (Black) Midwives arrived in America in 1619, bringing with them centuries of healing wisdom from diverse African cultures and their rich traditions of pregnancy care for women.  Their knowledge allowed them to continue to care for African and white women in this country and extend this care to include the entire family.  African (Black) Midwives not only provided prenatal care and ‘caught’ babies, but provided primary care for women, pediatric care for newborn infants and children, and medical care for men when necessary.” Grand midwives worked for very little pay and sometimes accepted trades for their services.  While maternal mortality rates were high in the early part of the 20th century, there is evidence to suggest that grand midwives had exceptional records.  Margaret Charles Smith, for example, did not have anyone in her care die during all her years as a midwife.  However, doctors were quick to demonize grand midwives due to their lack of formal education and status as lower class women of color.  Margaret Charles Smith was prohibited from practice in Alabama in 1976, when her and about 150 other black traditional midwives were told they would be jailed if they continued to work as midwives.

You can purchase Margaret Charles Smith book here titled – Listen to Me Good.

Do you know who Mary Coley is? 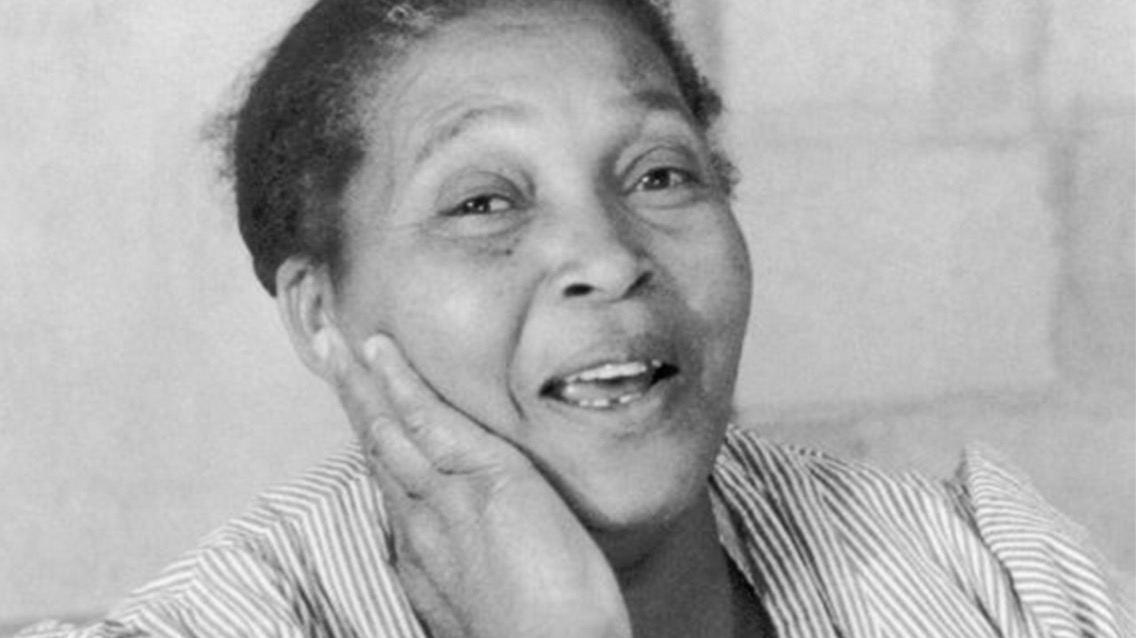 Mary Coley was among the last generation of granny midwives providing care to pregnant women across the rural Georgia.  These women were indispensable at a time when hospitals were often out of reach, and they have a history of service to their community.

Watch this beautiful video about the story of Mary Coley, an African-American midwife titled: All My Babies.  This film was written, produced and directed by George C. Stoney in close collaboration with Mrs. Coley as well as with local public health doctors and nurses.  This film shows the preparation for and home delivery of healthy babies in both relatively good and bad rural conditions among black families at that time.

Do you know the history on how medicalisation in childbirth has effected black women?

The medicalisation of fertility and infertility, pregnancy, abortion, contraception, childbirth, and postpartum care has not always worked in the interests of women. It has had particularly devastating effects on African-American women. Their fertility has been managed for hundreds of years, first as slaves forced to have children for owners, then as objects to be experimented on without anesthetics, and finally as mothers sterilized without their consent.  The relatively high rates of infant and maternal mortality, along with limited access to safe and high-quality reproductive services, are continuing signs of such devastation.   Attention is drawn to the ways in which the profession of medicine took control away from midwives, the traditional birth attendants and pregnancy caregivers, and the particular consequences for African-American women.  Learn more here.

Unfortunately nothing much has changed.  Infant mortality/maternal death still remains the highest within in the black community.

Do you want change?

Together we can make a change. 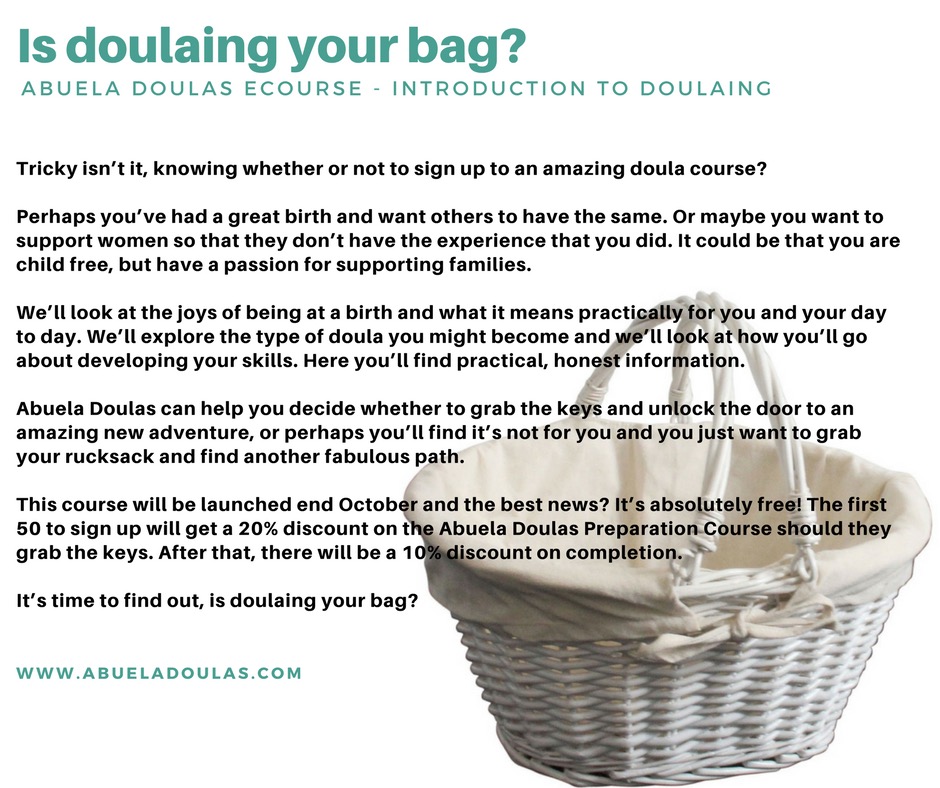 Is doulaing your bag video.