What are you feeding your sweet baby? 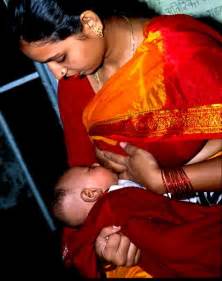 It’s amazing, that some mums feel pressured into breastfeeding their babies but not feel pressured by the way the media promotes formula milk. I would like to think the whole world knows  that breast milk is the best milk for our babies, as it’s natural/organic.   Do you know? With UK formula manufacturers spending around £20 per baby promoting this ‘baby junk food’, compared to the paltry 14 pence per baby the government spends promoting breastfeeding

THEY SAY- “My mum fed me on formula and I’m alive”.